All of the photographs on this page have been taken from the Britain from Above website, and are copyrighted to English Heritage.

The collection of over 95,000 photographs from around the country was based on a series of more than 1.25 million photographs taken by Aerofilms Ltd, a pioneering air survey company set up in 1919 by First World War veterans Francis Lewis Wills and Claude Grahame-White. The photographs on the site date from 1919 to 1953.

In our area, the emphasis appears to have been firmly on photographs of industrial  sites, so many parts of the area are not covered, but the photos which have been preserved make fascinating viewing. 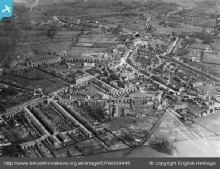 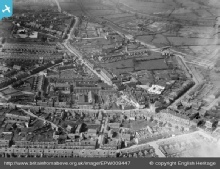 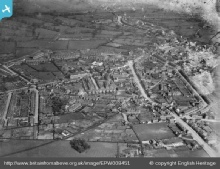 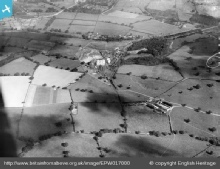 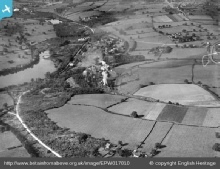 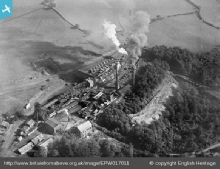 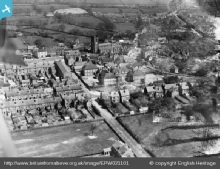 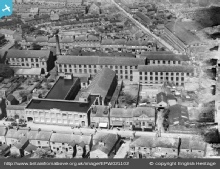 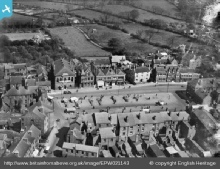 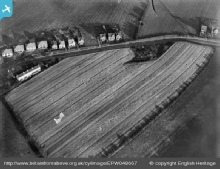 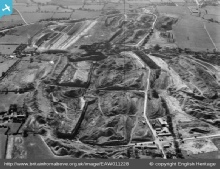 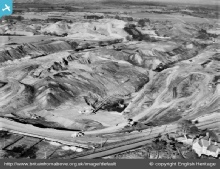 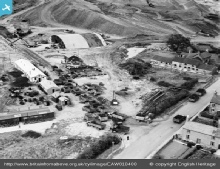 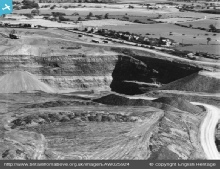 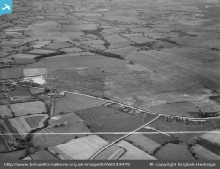 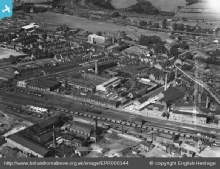 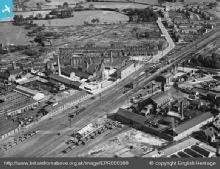 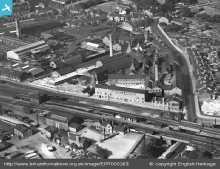 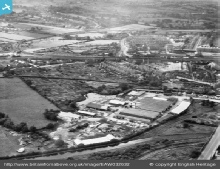 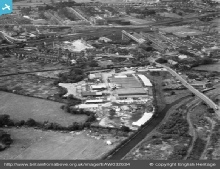 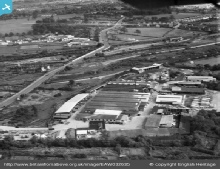